Services Custom to Your Needs

Dr. Kim is accepting new patients and takes great pride in improving gum and teeth health to give you a confident smile. 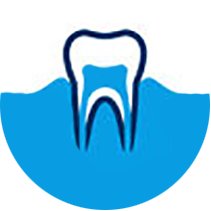 Periodontal ailments are best diagnosed and addressed by a seasoned professional and with over 15 years of experience, Dr. Kim is an excellent choice. Click below to learn more. 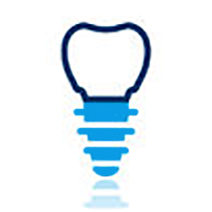 Dr. Edward Kim has vast gum and bone reconstruction experience in complicated cases. These advanced procedures are performed in a safe and comfortable manner. 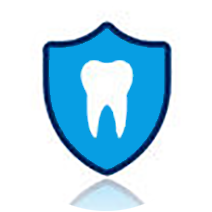 The best way to prevent costly, complex periodontal ailments is by adhering to a proper oral hygiene regimen and visiting an experienced periodontist for preventative periodontal care.

Periodontal disease is a group of disease processes that affect the structures supporting the teeth. Studies have shown that by the age of 15, over 80% of the population has some form of Periodontal disease. If left untreated, the result is usually tooth loss and destruction of the natural dentition. In fact, in people 40 years or older, over 75% of the teeth are lost because of periodontal disease. Much of this could have been prevented with proper periodontal therapy.

Periodontal disease is a bacterial infection. Bacteria are always present in the mouth. Some of the bacteria adhere to tooth surfaces and if left undisturbed will grow into colonies called plaque – a soft, sticky, transparent film. As the plaque matures, harmful substances are produced which cause destructive inflammation of the gums. This bacterial plaque can easily be removed by the patient at this time, but if allowed to remain then it will typically harden into calculus (stained calculus = tartar). The calculus cannot be removed by the patient. This is the reason that you should regularly see a hygienist to have adequate periodontal maintenance visits.

Healthy gums form a tight seal around the tooth much like a cuticle around the fingernail. However, as the bacteria accumulates on the teeth, the seal is broken and the gums start to detach. The space between the gums and teeth is called a periodontal pocket. Initially, the inflammation is confined to the gums (gingivitis), but eventually spreads deeper into the supporting structures around the teeth (periodontitis, pyrrohea). When the disease has progressed to this extent, destruction of the supporting bone begins and the tooth may become loose.

Some of these signs may not be apparent to you, but this does not necessarily mean that you do not have Periodontal disease. This can only be determined by a thorough dental examination. The goal of Periodontal therapy is to preserve an aesthetic, comfortable and functional definition. In the majority of cases, this can be achieved. Therapy is tailored to the needs of the individual case and will be discussed with the patient following a thorough dental examination.

The versatile CT Scan Machine, Instrumentarium Orthopantomograph OP300, is capable of delivering high-quality panoramic x-rays plus focused and mid field of view (6 x 8 cm) cone beam imaging, perfect for implant planning. Instrumentarium OP300 impressively collimates images for adult and pediatric patients to reduce patient exposure and increase patient safety during the use of this dental x-ray equipment. Dr. Edward Kim is proud to have this state-of-the-art machine benefit his patients. 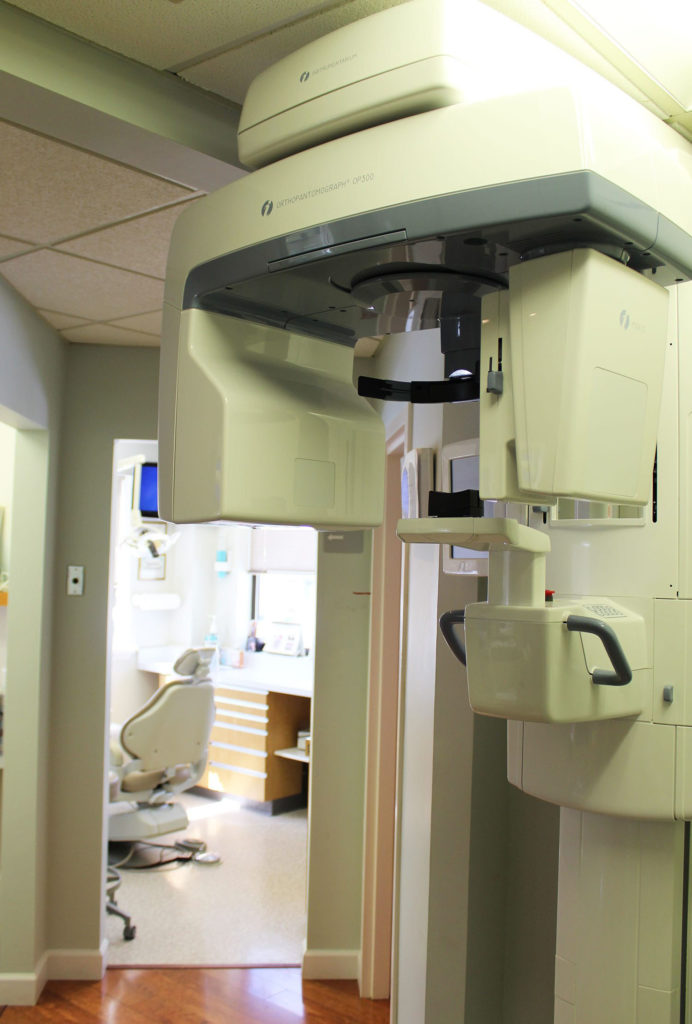